Telling the Truth about Christopher Columbus 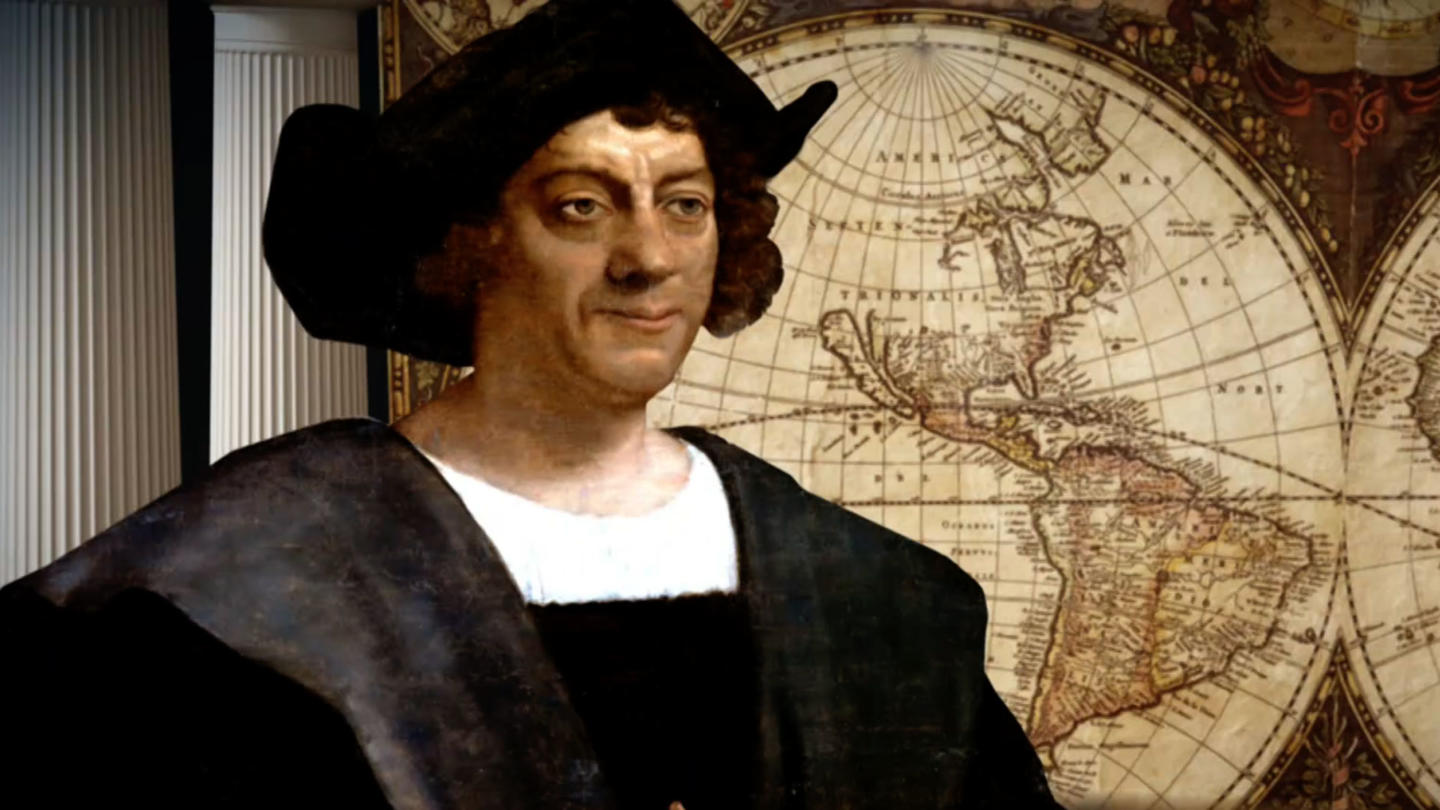 Recently we have seen protesters desecrating Christopher Columbus statues citing genocide as their reason. These actions show their lack of knowledge (or understanding) of the true historical facts. What is worse is the media allows these lies to be perpetuated. The Media does not challenge this claim nor make a correction. So if a major media outlet uses Columbus and genocide in the same sentence, people believe it. Let’s be very clear: Christopher Columbus treated the Natives with respect and ordered his men to treat native respectfully. Columbus punished Spaniards and informed the King and Queen of those who mistreated the natives.

The Spanish Sovereigns ordered that the natives work as free men and be paid also “they must be treated well… allowing no one to harm them or displease them in any way.” (History of the Indies” by Las Casas, Book two Chapter 11 pages 103-104.)

“All these cruelties revisionists attribute to Columbus when in reality they were committed by Nicolas Ovando and his corrupted Spaniards and committed while Columbus was absent. All these actions were against the Queen’s knowledge, consent and legislation.” (Christopher Columbus THE HERO Defending Columbus from Modern Day Revisionism” ) by Rafael copyright 2017.

Washington Irving writes,”He (Columbus) inflicted no wanton massacres, nor vindictive punishment; his desire was to cherish and civilize the indians.”

The protestors tearing down Columbus statues and those who want to change the holiday (misinformed and without historical context) are favoring one group over another (the 25 million Italian Ancestors) are creating an inequality. Yet they protest for equality. If a statue of Columbus offends you that is your problem caused by a twisted revision of historical facts. . Others feel differently and have a right to orderly and lawful expression.