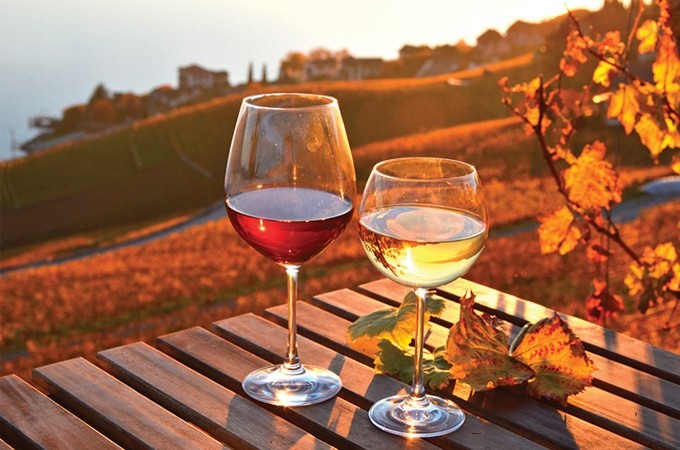 Guest and Guest Speakers.  George asked that members introduce themselves to guests and guest speakers and their families.   Help everyone to feel comfortable among strangers.

Columbus Day Dinner and Bocce Banquet will be held Sunday, October 5 at Marcello’s in Carlisle.   The lodge invited a special guest from the Army War College, Francesco Maioriello and his family.

Joe Turri Bocce Tournament, Adam Ricci Park.  Bernie reported that registration begins at 8am and play begins at 9am.

PumpkinFest will be held Saturday and Sunday, October 12 & 13 at Adam Ricci Park.  Trustee Dave Lucier discussed the plan for the lodge booth and asked for cookie donations and volunteers to staff the booth.   Deliver cookies on Thursday, October 11 to:

Or, call Dave to arrange for a pick up.

Pre-order cookies by contacting Dave as soon as possible.

The PumpkinFest is a major fundraiser and recruitment event for our lodge.

Columbus Day Dinner and Bocce Banquet is planned for Sunday, October 6, 5 pm at Marcello’s, 900 Cavalry Rd, Carlisle.   We will have a special guest from the Army War College. There will be five entrees to choose from at $20 per person. BYOB. An award will be given to this year’s bocce league champs –Debbie Kendrick captained the team Lesson.  Team members are Nick and Maryann Cimino, Georgeann Maguire, and Santo Paese.

Hershey Park Opportunity has a new program.   The lodge can raise a minimum of $400 plus 20% of sales with 8 volunteers to staff one booth for two 4-hour shifts (4 people per shift).  In addition, each volunteer will earn 4 vouchers good for 18 months.

Website.   Historian Tamara Heagy informed the group that the new website is 90% ready to go live. She still needs photos from officers. Tamara passed around a draft of the new lodge brochure and asked for suggestions. She suggested the lodge have a shirt with logo.

Christmas Social.  George booked the VFW, New Cumberland, for December 4. This will not be a meeting but a social gathering and celebration.

Gary Johnson won the 50/50 drawing.  There was no consolation prize this month.

There were 30 members and 2 guests present this evening.

As a recruitment tool, the National OSDIA is asking for 3-5 minute videos to show on its YouTube channel.

The next general meeting is Wednesday, October 23 at the VFW in New Cumberland.

“Working together to preserve Our Heritage, Our Traditions and Our Culture.”

Members are needed to help during the PumpkinFest.

Be ready to discuss and plan our Christmas social.