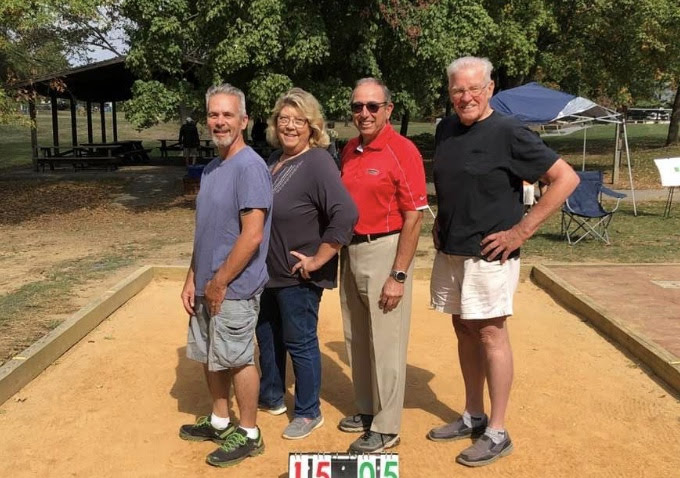 Congratulations to the winners of the Fourth Annual Joseph A. Turri Bocce Benefit Tournament!

Play began on Saturday morning, September 28th on the Bocce Courts at Adams-Ricci Park.  Competition was fierce (mostly). There were some exceptional performances by a number of players that made for several very exciting games.

Game commentary on the sidelines by members of eliminated teams, during rounds two and three, generated many laughs.  It’s safe to say, we couldn’t of had more fun if we had twice the number of players.

Thanks to all those who participated in the event from the tournament committee of Charlie Pisano, Chris Rottmann, Tony Bianchi and Bernie Costanza.

Proceeds of the tournament will go towards scholarships awarded in 2020 to deserving students.